View this page in Spanish.

The Charter of the City of Jacksonville was drafted in 1933, amid The Great Depression. It established Jacksonville as a Council-Manager form of government where the City Council would appoint a City Manager to run the day-to-day operations of the City. It currently sits at roughly 28 pages long.

Since 1933, the Charter has seen three minor updates. The first came in 1977 where council term limits were modified, the time, place, and manner of elections were updated, and the qualifications for council members was updated. The second came in 2001 with the addition of a requirement for the City to store funds in a local bank, modified regulations for the municipal court, and new rules regarding nepotism and conflict of interest. The last update came in 2008 with modified rules for council candidates and canvasing election, modified the definition of a qualified voter, and modified regulations on property taxes.

As a majority of the charter's text comes from 1933. The City Council identified a some possible needed updates and established a Charter Review Committee in 2021 made up of community members. This committee identified roughly 76 different areas for revision. They narrowed those down to 22 revisions that they deemed necessary. For example: there are a multitude of sections that go against state law and there are many references to state law that are no longer valid; there is a provision for the collection of poll taxes; all references to council, mayor, city manager, and others specifically use he/him pronouns and exclude our female council member(s), municipal judges, and employees; and there are only term limits for the mayor, not all council members. An election will be held on November 8th for the public to review and vote on the amendments. To read more about each Charter Amendment or to read the amendments, see links below. 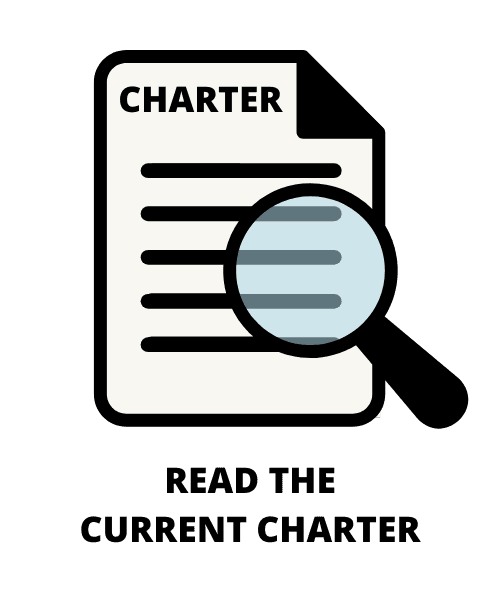 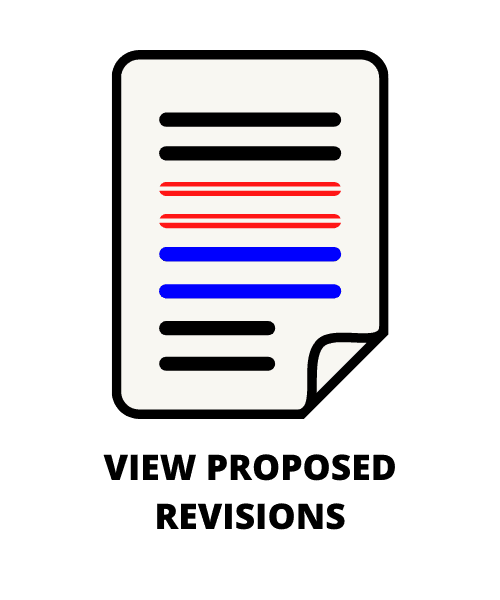