There are a couple of stories. The most likely is told by Thomas Green Bays, a pioneer of Old Jacksonville born in 1832, who grew up near town predecessor Gum Creek.

His recollection as the Old Jacksonville town site was laid out in 1850: "In the afternoon, just about sundown of the day they laid the town out, Ab Gibson, the surveyor, was making his notes out. They had all gathered around Tom Dean's store. It was in the early Fall, perhaps September or October, the weather was a little cool. Fires had been built about the porch or front of the little log structure and logs rolled up, on which some of the men sat. Ab Gibson said ‘Now, we must have a name for this town.’ Tom Dean stood among the crowd in front of the store. He said, ‘Dr. Jackson was the first man on the town site and Jackson Smith gave the land. Why not call it Jacksonville?’ Everybody cheered and hurrahed and the town was called Jacksonville."

The celebration continued well-after sundown with whiskey, an orchestra, and the singing of sentimental folk songs such as 'One-Eyed Reilly.’ 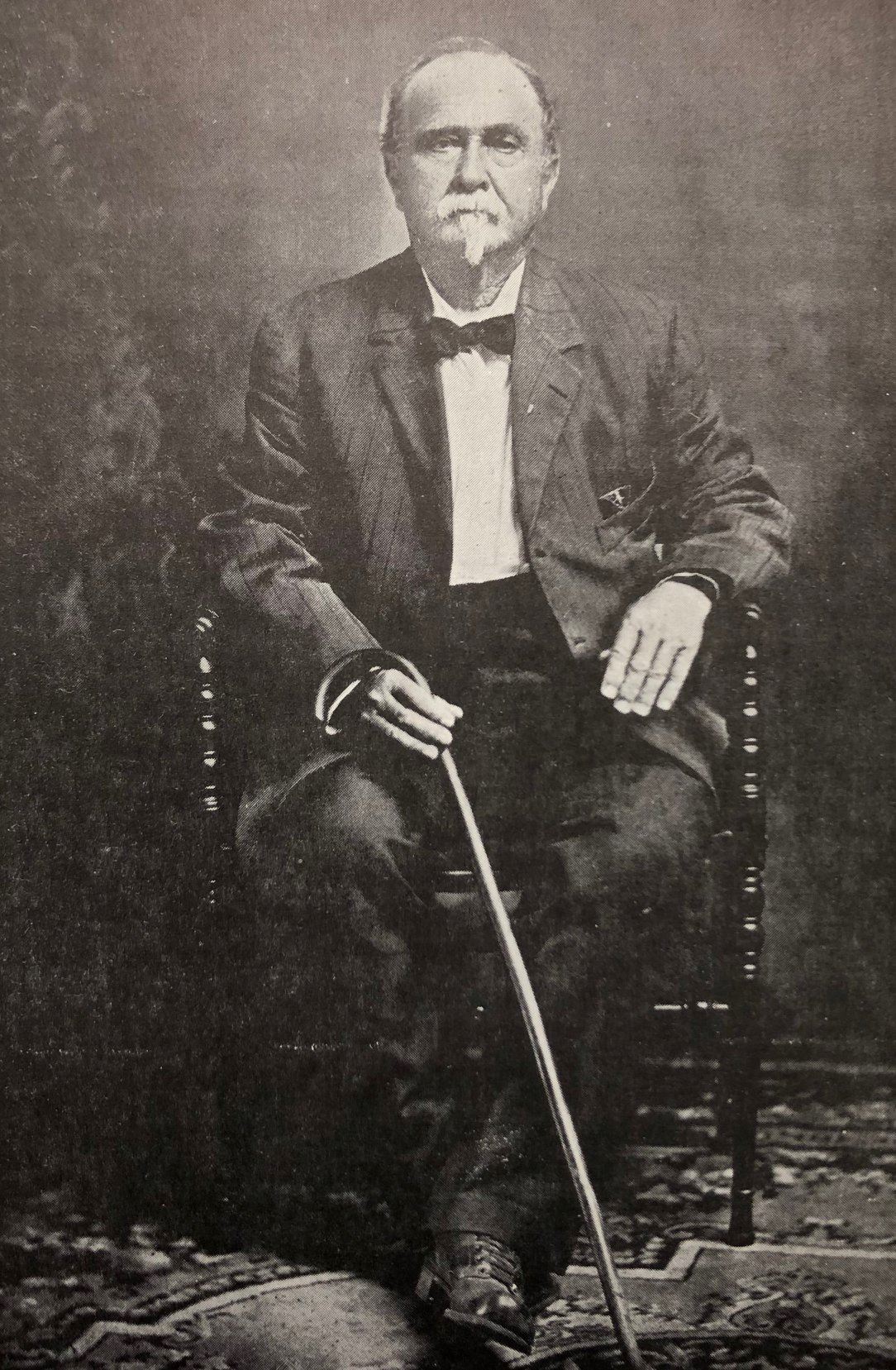