Jacksonville began on the east bank of Gum Creek in 1847. That year Jackson Smith built a house and a blacksmith shop in the area; he was appointed postmaster when the Gum Creek post office was authorized in 1848. Soon after, Dr. William Jackson built an office near Smith's shop. In 1850 Smith had a townsite and square surveyed near his home. Since the townsite was on Jackson Smith's land and Dr. Jackson was among the first to build inside the boundaries of the survey, the name Jacksonville was chosen by local citizens for the new town. The post office name was changed from Gum Creek to Jacksonville in June 1850. In 1872 the International-Great Northern Railroad was built through Cherokee County and missed Jacksonville by a few miles. Jacksonville inhabitants worked out an agreement with railroad officials to survey a new townsite on the railroad. In the fall of 1872 most of the original Jacksonville was moved two miles east to the new site on the tracks.

The first churches in Jacksonville were built by the Baptists and the Methodists before 1849. During the 1850s a Masonic lodge was organized at the community. The Cherokee Sanitarium was founded in 1919 and continued to serve the city as the Newburn Memorial Hospital in the late 1980s. Jacksonville's first school, opened in 1846, was the second school in the county. The Jacksonville Collegiate Institute, a private school, was opened in 1873. In 1881 a public school, which took over the assets of the institute, was organized. By 1892 Jacksonville had a public school system. Jacksonville College opened in 1899, and a Baptist theological seminary opened in 1957. Lon Morris College (founded in 1854 near Kilgore as the New Danville Masonic Female Academy) operated in Jacksonville until it was closed in 2012. The first newspaper published in Jacksonville, the Texan Intelligencer(begun in 1873), was followed by the Cherokee Argonaut (begun in 1881). In 1910 the Daily Progress was started. By the late 1980s both the Jacksonville Daily Progress and the Cherokee County Banner were being published there.

Early in Jacksonville's history, agriculture was the main focus of the local economy. Jacksonville was a leading center of peach production from the 1880s to 1914; thereafter, tomatoes were the primary crop until the 1950s, and the town was dubbed the "tomato capitol of the world." Livestock was-and in the 1980s remained-an important aspect of the economy. In the mid-1980s the manufacture of plastics was the leading local industry. In 1983 a new library and a museum were completed at Jacksonville. 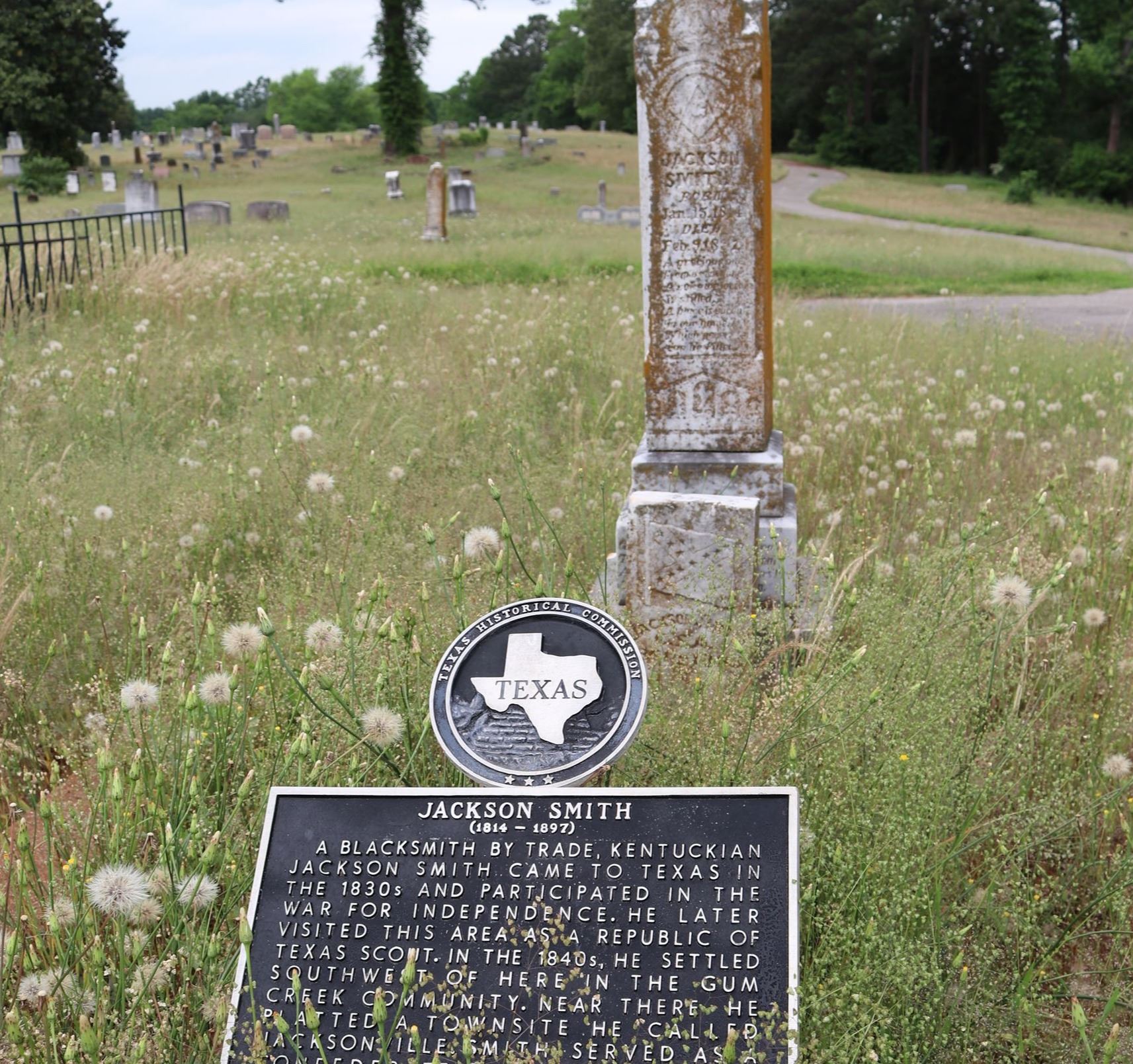